Colin Kikiros is a General Paediatric Surgeon with over 25 years of surgical experience. He is a Senior Surgeon at Perth Children's Hospital and consults at rooms in West Leederville and Joondalup. He operates at Perth Children's Hospital, St John of God Hospital in Subiaco (private patients), and Joondalup Health Campus (public and private patients).

He offers consultations and surgery in General Paediatric, thoracic, urologic, laparoscopic and neonatal surgery and antenatal counselling for thoracic/lung conditions.

Colin trained in Perth, and also at the Royal Children's Hospital in Melbourne. He undertook an overseas fellowship at the National Children's Hospital Medical Center in Washington DC, specifically in trauma, Extracorporeal membrane oxygenation (ECMO) and thoracic and minimally invasive surgery. It was in Washington DC that Colin obtained most of his knowlege in correcting chest wall deformaties. He returned to Perth and set up Laparoscopic Surgery at Princess Margaret Hospital and recommenced thoracic surgery as a service offered by Paediatric Surgeons. He also set up the Laparoscopic service at the Beijing Children's Hospital.

He is recognised as a highly respected Paediatric surgeon and has been awarded the prestigious Certificate of Outstanding Service by the Royal Australasian College of Surgeons.
With Colin's expert care, you can be assured that your child will be in safe hands. 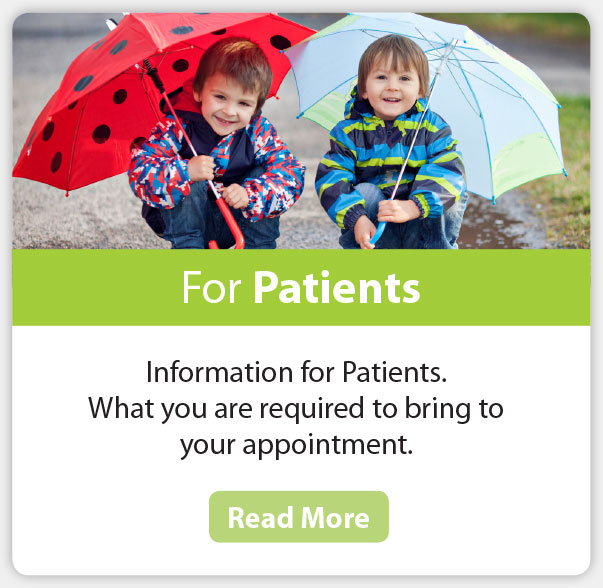 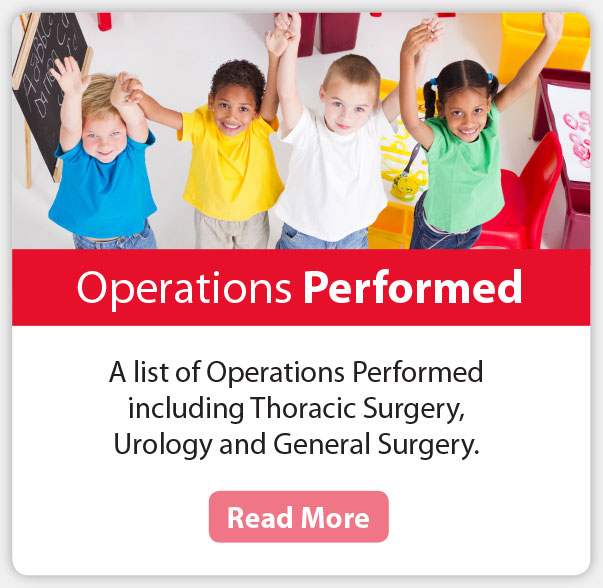